A brand new single from Jeremy Camp is here 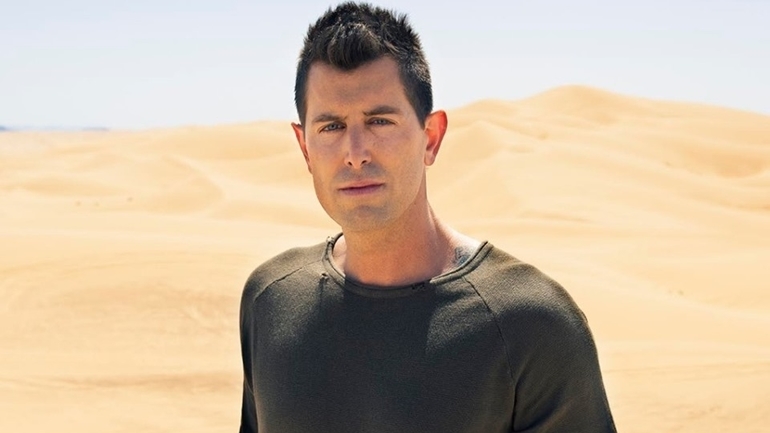 GRAMMY-nominated singer/songwriter Jeremy Camp returned last week with a brand new single “Dead Man Walking.” Jeremy also released a music video for the song, the first release from a bigger project that is set to be unveiled this fall.

You probably know Matty Mullins from his song “The Best Is Yet To Come,” or his rock band, Memphis May Fire. But did you know he was also a hair care expert? Matty is the owner of On Point Pomade, his own line of hair & beard products.

We might be heading into the summer, but Phil Wickham is feeling festive already as he just started work on a Christmas album to be released later this year.