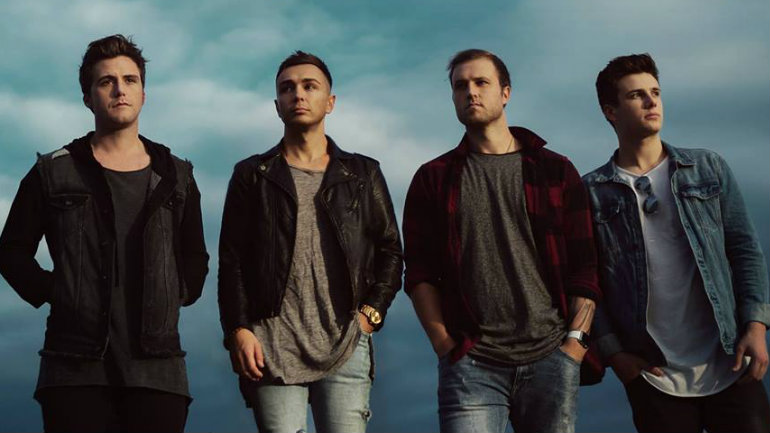 Plus V.Rose, Shonlock team for Christmas tour, and Switchfoot hosts the Cold Turkey Concert the day after Thanksgiving…

This week, Anthem Lights is wrapping up its Kickstarter effort, raising funds for their new album, Painted Skies. They say that with a lot of big life changes, they’re ready to produce their most transparent music yet. Some of the Kickstarter incentives include album credits, a Skype performance or even lunch with the band.

Celebrate Christmas with a little extra fun this year. V. Rose and Shonlock are teaming up for the Rock The Bells tour currently booking dates for shows throughout the Christmas season. Churches interested in holding the event can email booking@lasthope.com and a full list of tour dates should be released soon.

Every year, you eat so much on Thanksgiving that the following day, you don’t even want to move. This year, you won’t have to because Switchfoot is bringing the entertainment straight to your laptop. They’ll be hosting the Cold Turkey Concert, playing a show at the Palladium in Los Angeles and live-streaming the whole thing on the Live Nation Facebook page.