Anthony Evans wows in Beauty and the Beast 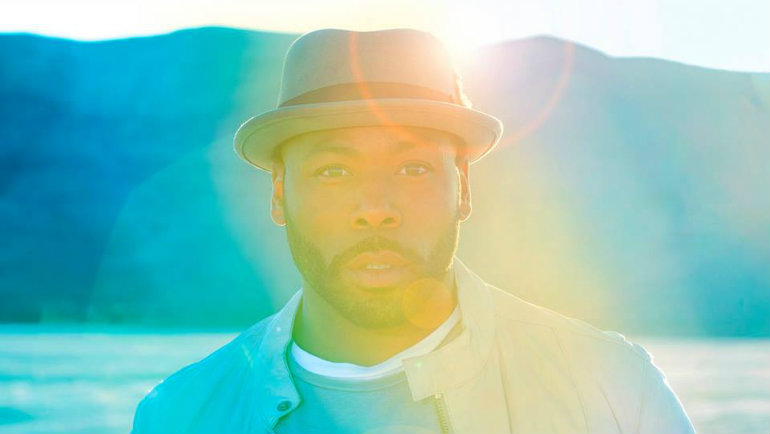 Anthony Evans recently wowed audiences playing the Beast in a Hollywood Bowl production of Beauty and the Beast. He was part of a star-studded cast that included Kelsey Grammer, Rebel Wilson, and Zooey Deschanel, but his performance was singled out as the standout in the reviews of the evening. Evans has also announced a new memoir entitled Unexpected Places: Thoughts on God, Faith and Finding Your Voice which will be available August 21st.

MercyMe recently took part in the All American Concert Series on Fox and Friends, performing live in the Fox News Plaza in New York City in support of their most recent album, Lifer.

Lecrae has announced a new project with producer Zaytoven, called Let The Trap Say Amen which will be out June 22nd and is available for pre-order now. He gave fans an early taste of the new music with the release of the song “Get Back Right” which can be found at Lecrae’s YouTube page.