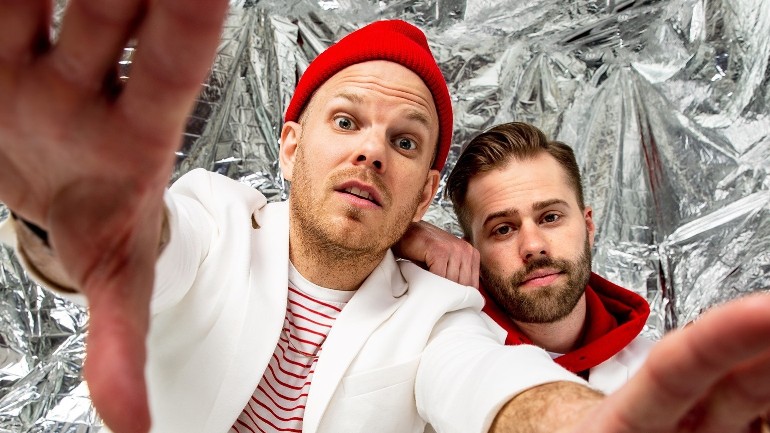 Plus Unspoken hits #1 and Matthew West hosts a love fest…

Apollo LTD released their sophomore LP Nothing is Ordinary, Everything is Beautiful. from Residence/Centricity Music. Available now at all major digital and streaming outlets internationally, the album blurs the horizon between organic and electronic music.

Unspoken’s acclaimed, bestselling album, Reason has had its title track become a multiformat No. 1 radio hit. The band has also released its fourth single from the album, “Help Is On The Way,” to radio now.

Matthew West will host a Valentine’s weekend West Love Fest – A Brand New Virtual Concert February 12-14th. West and his band will deliver three nights of music, laughs, and so much more from his home studio, the Story House, in Nashville.