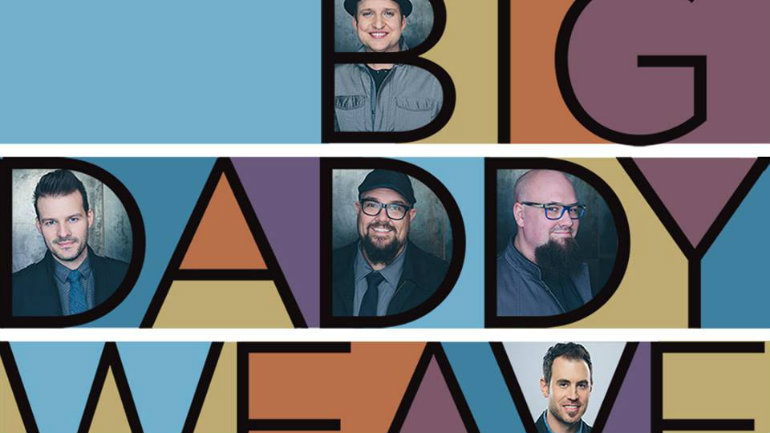 Big Daddy Weave guitarist and producer Jeremy Redmon and his wife Anna welcomed a new member of their family earlier this month. Adelia Eve Redmon was born on Monday, April 8th, and like the message in Big Daddy Weave’s newest song “Alive,” is a symbol of a new season ahead.

Congratulations Jeremy, Anna & the Redmon family in welcoming precious baby girl Adelia “Addie” Eve into the world on Monday, April 8. Welcome to the Big Daddy Weave family, Addie! May the Lord bless you and keep you always.

for KING & COUNTRY continues to reach new milestones with “God Only Knows,” the latest single from the band’s critically acclaimed album burn the ships. The track hit #1 on the Billboard Christian Airplay chart.

for KING & COUNTRY – "God Only Knows" track hits #1 on the Billboard Christian Airplay chart, tying the hit single “joy.” as their fastest rise to #1! @4kingandcountry pic.twitter.com/lnMCygEKiX

7eventh Time Down visited CCM Magazine and performed the first-ever acoustic performance of the title track from their Brand New Day album. You can check out the performance on the band’s Facebook page.

7eventh Time Down gives #CCMmag the first ever acoustic performance of the title track from their 'Brand New Day' album.