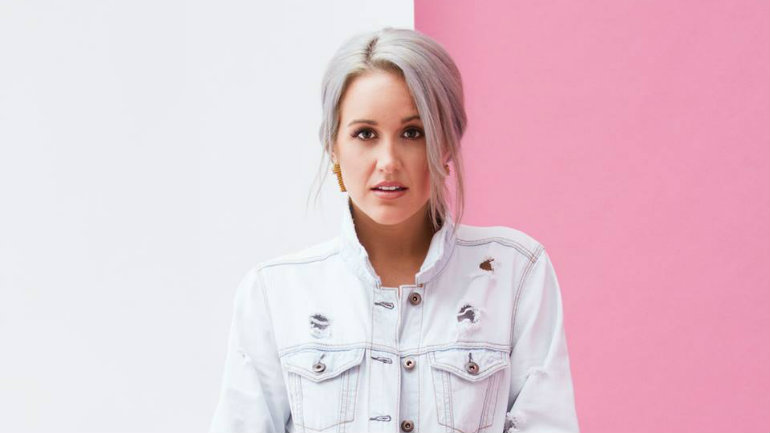 Plus TobyMac and Steven Curtis Chapman added to Dove Awards show, and Newsboys extends the party before it even starts…

Britt Nicole has just announced the release date for her upcoming self-titled project. Arriving on October 7th, this marks the fourth full-length studio album for Nicole and features the hit song, “Through Your Eyes.” Following the release of the album, Nicole will hit the road as part of the Winter Jam 2016 tour.

TobyMac and Steven Curtis Chapman have just been announced as performers at this year’s GMA Dove Awards. The ceremony takes place on October 11th at Lipscomb University in Nashville, Tennessee.

This month, Newsboys are heading out on the Love Riot Tour with Hawk Nelson, but they decided to extend the party before it even got started. They recently announced a few additional tour dates that will come at the end of the tour this December. Some of the additional cities include Baton Rouge, Louisiana and Panama City, Florida.