Building 429 launches their own record label 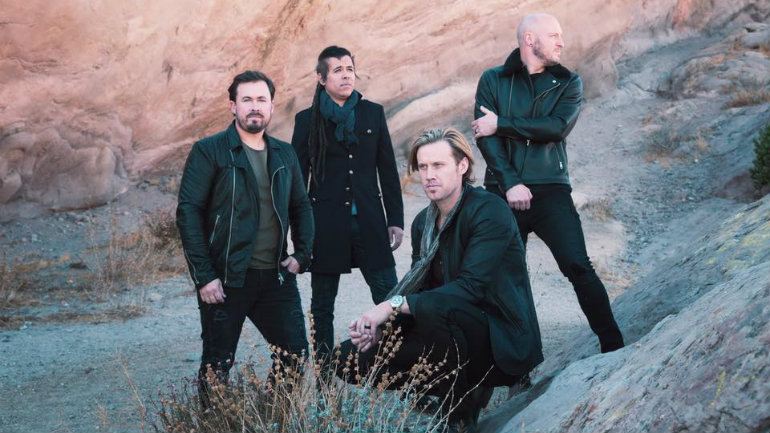 Plus Phil Joel releasing his first book, and Switchfoot is touring with Bon Jovi…

Building 429 is releasing new music and helping other new bands and artists do the same. They’ve announced the launch of their own record label, 3rd Wave Music, which they will be using to distribute their music from now on as well as actively looking for new artists to sign. The band says the new business model will allow for a multi-song release schedule that gets more music to fans more often. Building 429 marked the news with the release of a new song called “Fear No More.”

Phil Joel of Newsboys has written his first book entitled Redwoods and Whales: Becoming Who You Actually Are. He says the book talks about finding breakthrough by aligning our hearts and minds with God’s Truth and it will be available April 16th.

Switchfoot has been invited to join classic rock band Bon Jovi in Europe this summer for a handful of dates in places like Poland, Switzerland and more. The band made the announcement on Instagram by singing their own rendition of “Livin’ On a Prayer.”