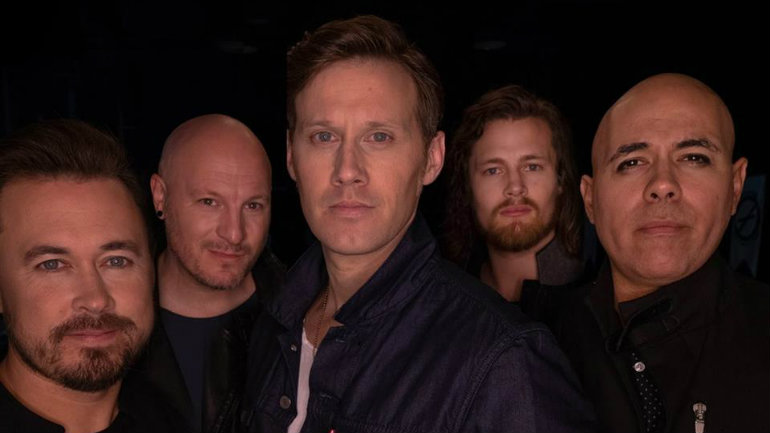 Building 429, in partnership with The Fuel Music, has released a brand-new project, the Fear No More EP. The EP features four new versions of the record-breaking title track including a ballad version, dance mix, live performance, and Spanish version.

Big Daddy Weave’s new album When The Light Comes is releasing September 13, and the project’s pre-order campaign has begun. With every advance order, two songs are immediately available for download, “I Know” and the album’s debut single, “Alive,” which is a No. 1 song on multiple radio charts.

35 Years of Friends: Celebrating the Music of Michael W. Smith, which was taped earlier this year at Nashville’s famed Bridgestone Arena, is now available for streaming via the TBN app.

Join us RIGHT NOW for the second part of our 2-night special, "Michael W. Smith 35 Years of Friends"