Casting Crowns continues to be a hit with fans 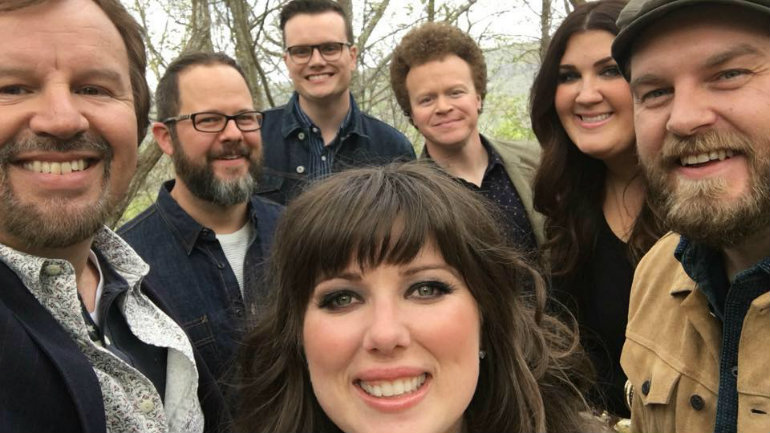 Casting Crowns’ latest album, The Very Next Thing, continues to be a hit with fans. They’re touring the country on The Very Next Thing tour and their latest single, “Oh My Soul” was the most added song at Christian radio last week. On top of that, they were recently nominated for the Top Christian Album by the Billboard Music Awards. Winners will be announced May 21st.

We are honored to be nominated for Top Christian Album for Billboard Music Awards! Award show is Sunday, May 21st on ABC.#BBMAs #TheVeryNextThing

NEEDTOBREATHE is continuing to promote their latest album, Hard Love, with a brand new music video for the title track. For the video, the band is releasing a new version of the song with R&B singer Andra Day. You can check it out over at the band’s YouTube channel.

On a recent episode of ABC’s “Dancing With The Stars,” contestants were asked to come up with a dance to commemorate their most memorable year. Olympic gold medalist, Simone Biles, shared the story of her adoption at the age of three and used the Chris Tomlin song “Good Good Father” for her dance. Tomlin tweeted about it, saying “well done” and telling her she’s a champion in many ways.

.@Simone_Biles started her Viennese waltz in tears and by the end we were all crying. #DWTS pic.twitter.com/OgcaljY20T