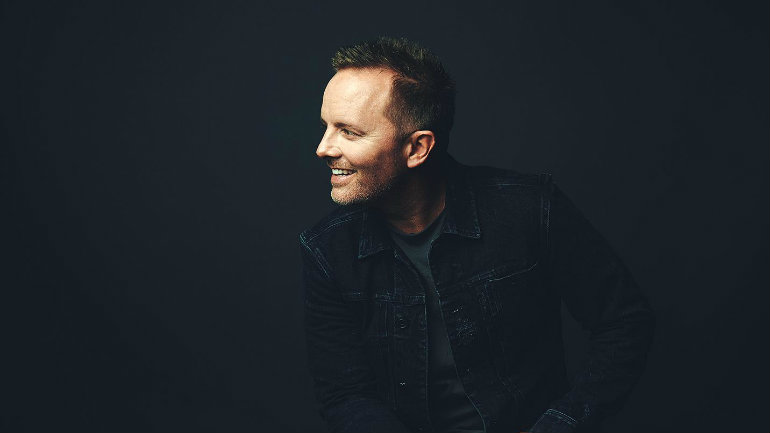 Plus a Manic Drive wedding, and a busy time for Hillsong UNITED…

Chris Tomlin is making sure that the message of his song “Good Good Father” can be understood by fans of all ages. He recently co-wrote a children’s book of the same name with Pat Barrett and it will be released October 4th. Tomlin says he hopes the book will help kids understand the amazing reality that we can call God Father.

Congratulations to Manic Drive’s Shawn Cavallo who recently married his longtime girlfriend, Jen. Fans may remember the video of Shawn proposing to her onstage at a concert last year. In preparation for the wedding, Jen recently appeared on an episode of Say Yes To The Dress Canada, but was able to keep the dress a surprise from Shawn until the big day.

It’s a busy time for Hillsong UNITED. Earlier this summer, they released a new album called Of Dirt and Grace and this month they’re a part of the documentary film Hillsong: Let Hope Rise. To promote both projects, they recently appeared on the TODAY Show to perform their hit song, “Oceans.”