Colton Dixon premieres Made To Fly 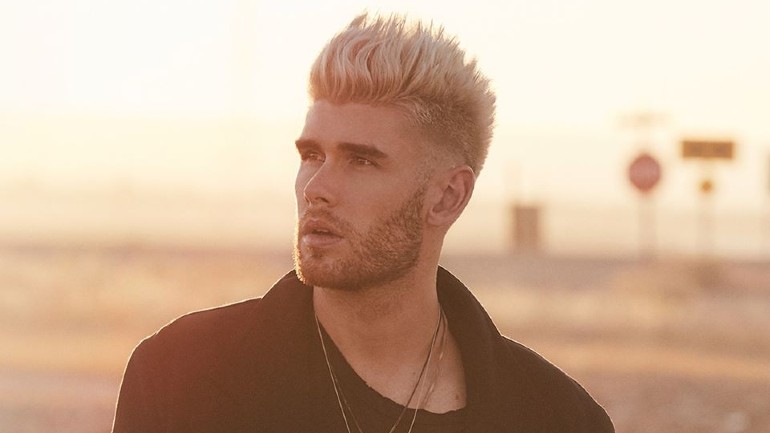 Colton Dixon debuted a brand new single, “Made To Fly,” along with a lyric video. Dixon debuted the song on a special concert edition of Ainsley Earhardt’s Bible Study on FOX Nation and teased it on Fox & Friends.

Singer/songwriter and worship leader David Crowder announced a new studio album titled Milk & Honey that is due out this June 11th. Crowder said he will also be dropping a few new songs between now and then.

TobyMac posted some behind the scenes photos from his recent music video for “Help Is On The Way (Maybe Midnight).” You can check it out on his Twitter feed.

BTS of the music video for Help Is On The Way (Maybe Midnight).
Check out the video here: https://t.co/cQLsZRtcop #HelpIsOnTheWay pic.twitter.com/tmiMiEU9Td 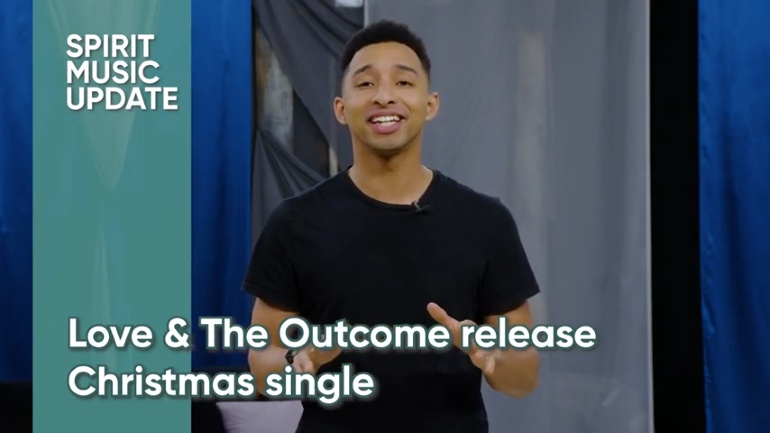