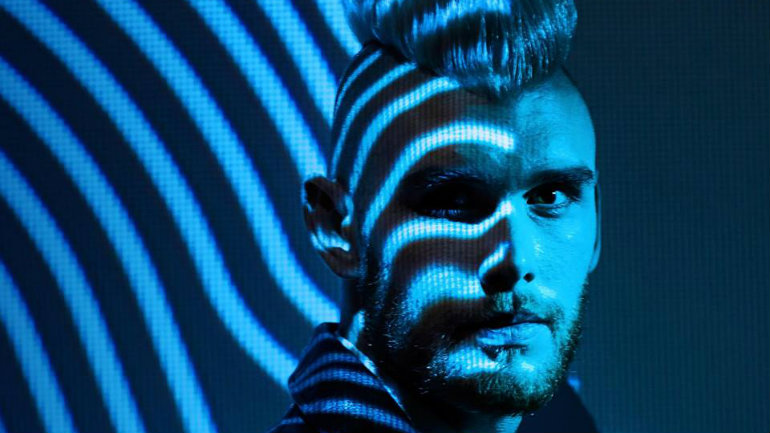 Colton Dixon just announced the release date for his upcoming third studio album. Identity will be available on March 24, featuring his new single, “All That Matters.” This is expected to be his most upbeat collection of songs yet with Colton saying this is the most fun he’s ever had recording an album. Colton is out on the road now as part of the hugely successful Winter Jam Tour.

TobyMac recently debuted his brand new music video for his song “Love Broke Thru” off the album This Is Not a Test. Toby says the video is meant to be a picture of how God broke through in His life and how badly we need Him to heal our divided nation now.

Former Sanctus Real lead singer Matt Hammitt has recently unveiled new music as part of his partnership with Full Circle Music. His new full-length solo album is expected to come out this Spring but you can get an early listen by checking out his brand new single “Tears.”