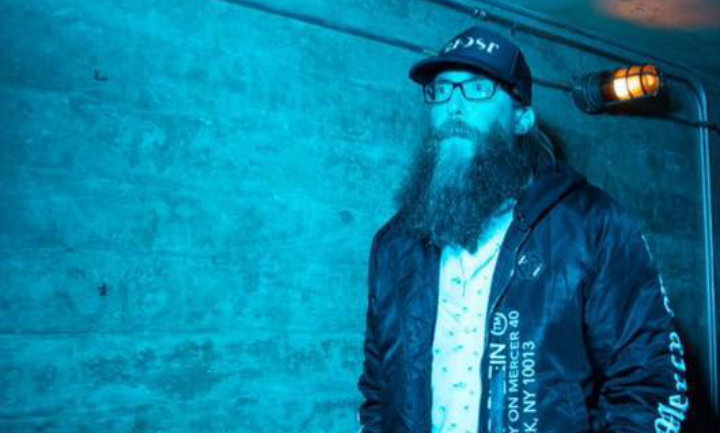 ¿¿¡We’re nominated for an American Music Award!?? I have to say, coming from a pair of Aussie immigrants who love this country and its music this one is particularly special! AND these awards are determined by YOU, aka ‘fan voted!’ So we’d love your consideration! here’s how.. 2 steps..1. Click here: http://goo.gle/AMAsVote2. Scroll right to find “Favorite Artist – Contemporary Inspirational”3. And if you are feeling crazy you can vote once a day until Nov 20th!

Integrity Music is proud to announce the release of “The Same Jesus,” the long-awaited new single from Matt Redman.