For King & Country gearing up for tour 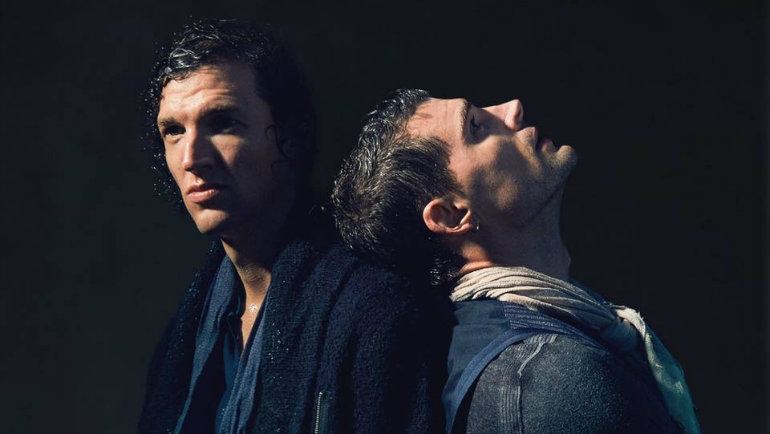 For King & Country are gearing up for the release of their new album, Burn The Ships, on October 5th and will then immediately hit the road on an album release tour. Following that, the boys will head out on Little Drummer Boy: The Christmas Tour which kicks off right after Thanksgiving and carries through December 21st. You can find tour dates and more info on their website.

Anthony Evans has just published his debut book, Unexpected Places: Thoughts on God, Faith and Finding Your Voice and in it, he dives into some very relatable topics. He says, with the book he wants to speak to readers who are frustrated about how long it’s taking to get from point A to point B and to encourage them to look for God even in the unexpected places life sometimes takes them.

Release day means an early morning and lots of planes! So thankful for my amazing family and friends and their undying support. Excited about #unexpectedplaces and ALSO the beginning of releasing new songs! Pick up #unexpectedplaces today and my cover of #recklesslove. Available everywhere books and music are sold/streamed.

Finally, the new album from Mark Schultz is here! It’s his first project in six years and features the songs “Hope is Rising” and “God of Glory.” You can pick it up wherever you buy music.