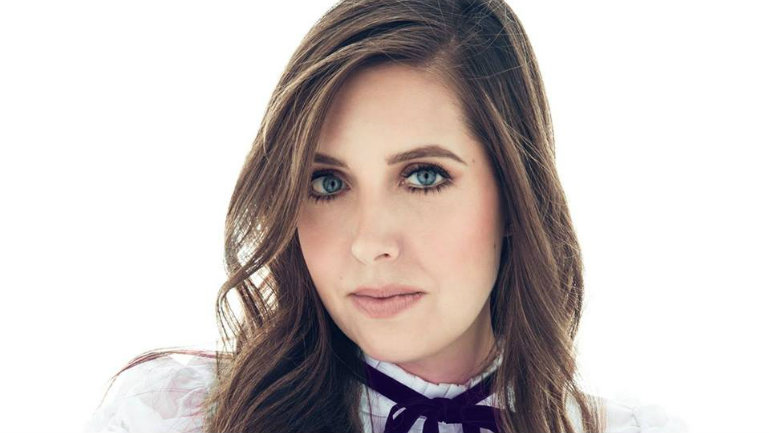 A while back, Francesca Battistelli returned with “The Break Up Song” and she’s followed that up with the announcement that her new album, Own It, will be available October 26th. Fans who pre-order the album will receive an instant download for another new song called “Royalty.”

The Afters have shared plans to release a new album early next year but you can get a taste of the new music early with the song “Well Done” becoming available this month. The song is about the hope of Heaven and was inspired by lead singer Josh Havens’ father who passed away fourteen years ago. “Well Done” can be found anywhere you buy or stream music.

Plumb has just put out her second book with Fight For Her… Even if You Have to Fight Her available now. Plumb says the book was inspired by her relationship as a mother to a daughter but can speak to everyone about how relationships can be messy but work best when we fight for and challenge each other.

Get the new album #BEAUTIFULLYBROKEN plus an advance copy of the new book #FightForHer available exclusively on the web store ahead of official release date 8/24/18.
Shop here – https://t.co/U0Zi17bzjS pic.twitter.com/PwfmGVO7JA