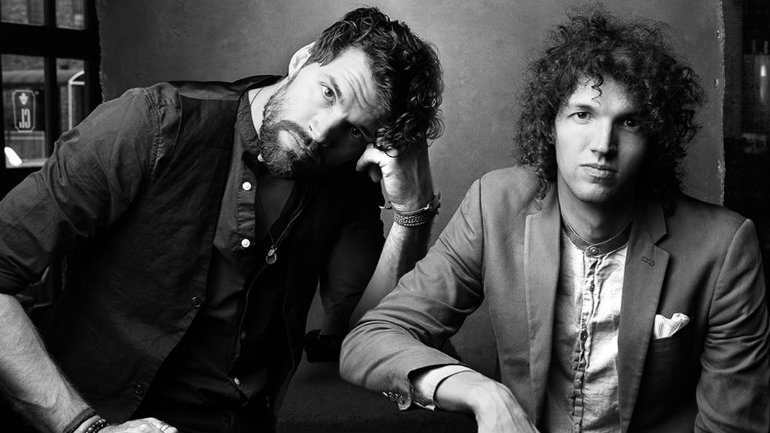 Plus new Christmas tunes from Citizens & Saints and TobyMac…

For King & Country are celebrating their recent Grammy nomination for their song â€śPricelessâ€ť which is nominated in the Best Contemporary Christian Song category along with songs from Natalie Grant and others. Natalie Grant also picked up a nomination for Best Contemporary Christian Music Album where sheâ€™ll be competing against Crowderâ€™s latest album American ProdigalÂ as well as many others. See the full list here.

Citizens &Â Saints are offering free music this Christmas as part of the new compilation, Over The Hills and Everywhere. The Gospel Song Christmas music sampler is available for free through NoiseTrade and features a rendition of â€śThe First Noelâ€ť from Citizens and Saints and a lot more.

Itâ€™s been a while since weâ€™ve gotten new Christmas music from TobyMac but heâ€™s delivering this year. His brand new Christmas single called â€śBring On The Holidaysâ€ť has just been released and is available everywhere you buy digital music.