Hawk Nelson's new music is on the way 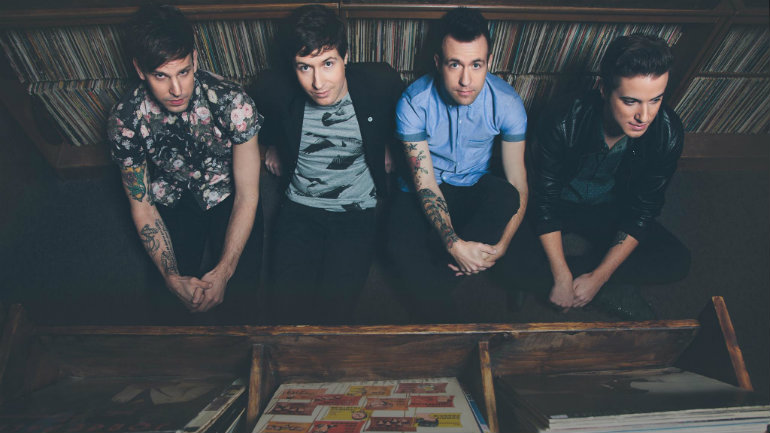 Plus Jamie Grace and her sister launch subscription service, and Spirit tv artists up for Grammys…

It’s been three years since Hawk Nelson released their album Diamonds, but the wait is almost over and new music is on the way. They’ve got a new album slated to release in the spring and they’ll be delivering their first single “He Still Does (Miracles)” in January. Talking about the new album, lead singer Jon Steingard says, “As we were writing this album, we wanted the songs to be full of hope, joy, and excitement about who God is and what’s possible with Him.”

Jamie Grace and her sister Morgan Harper Nichols have announced the launch of a new subscription service called Harper Sisters Entertainment. Through the service, they’ll release monthly videos and online courses designed to assist young songwriters and YouTubers advance in their careers. You can find more info at harpersisters.com.

EXCITING NEWS!! As sisters, we do a lot of projects together: albums, music videos, tours, podcasts, workshops and so much more—and now we are bringing it into all one place: Harper Sisters Entertainment. Follow @harpersisters for the official kick-off on Monday! #harpersisters #cybermonday #jamiegrace #morganharpernichols @morganharpernichols

And congratulations to all the great Spirit artists nominated for Grammys this year including MercyMe, Casting Crowns, and Natalie Grant who will all be competing against each other in the Best Contemporary Christian Song category. 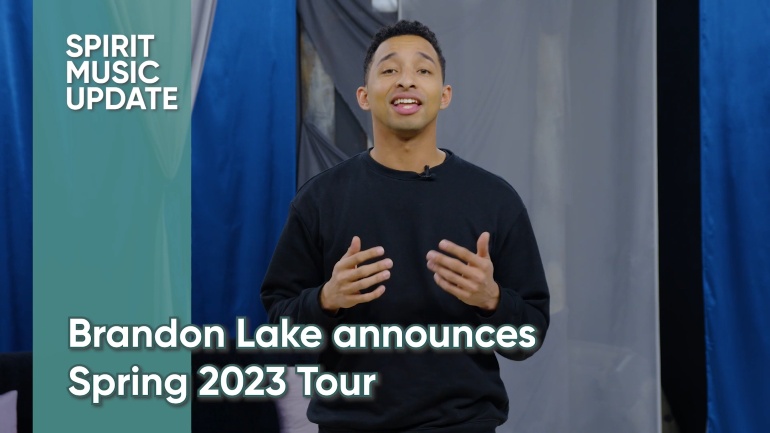