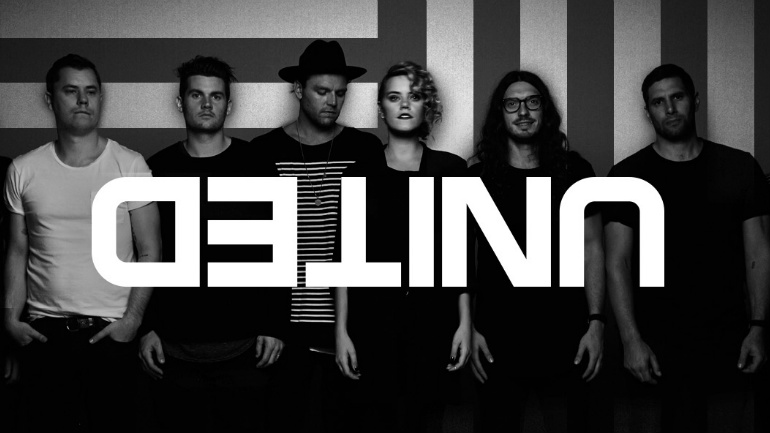 Hillsong UNITED is celebrating its first-ever American Music Award. It’s their third year in a row being nominated and this year they finally won in the “Favorite Artist-Contemporary Inspirational” category. In response to their win, they said that awards aren’t the goal for them, but this one is special because it’s voted on by fans.

For King & Country have gotten into the holiday spirit with the release of the extended edition of their Into The Silent Night EP. Featuring the brand new track “Glorious,”  this is an updated version of their 2011 release. They’ll be taking this music out on the road with for a Christmas tour they’re headlining throughout the month of December.

It’s been a while since we’ve gotten new music from Jamie Grace so she decided to tide us over while she works on her next album with a new song called “Party Like a Princess.” The song is available for digital download and you can check out the lyric video at her Facebook page.