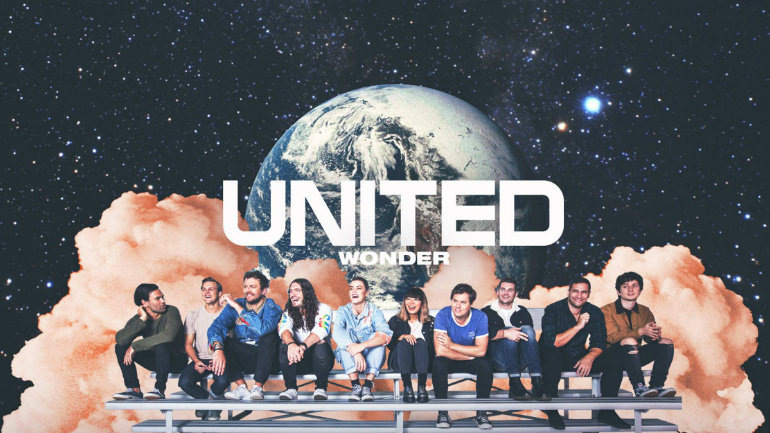 Plus For King & Country’s Joel Smallbone becomes an American citizen, and The City Harmonic says goodbye with one last project…

Hillsong UNITED surprised fans recently by announcing a brand new album called Wonder mere weeks before its release. The band’s sixth studio album will be available everywhere on June 9th and fans can already check out a couple of songs, including the title track, through the band’s iTunes and Spotify pages.

For King & Country’s Joel Smallbone is officially an American citizen. Brother to Rebecca St. James, Joel’s been traveling to America with his family from Australia since he was young, but now he’s made it official. Two years after brother and bandmate, Luke Smallbone, was sworn in as a U.S. citizen, Joel joined him and live streamed the announcement on their Facebook page.

In the year of our Lord 2017, I, Joel David Smallbone, have officially been sworn in as a citizen of these, here, United States of America. LET'S CELEBRATE LIVE! Rest assured, Aussies, I still have my Australian citizenship as well.

The City Harmonic is saying goodbye to fans with one last project, Benediction Live: Worship From Churches Working Together in Canada. Recorded last month in Ontario, the project features all of the band’s biggest hits plus one last new song, “Honestly.” The album can be preordered now through the band’s Pledgemusic page.