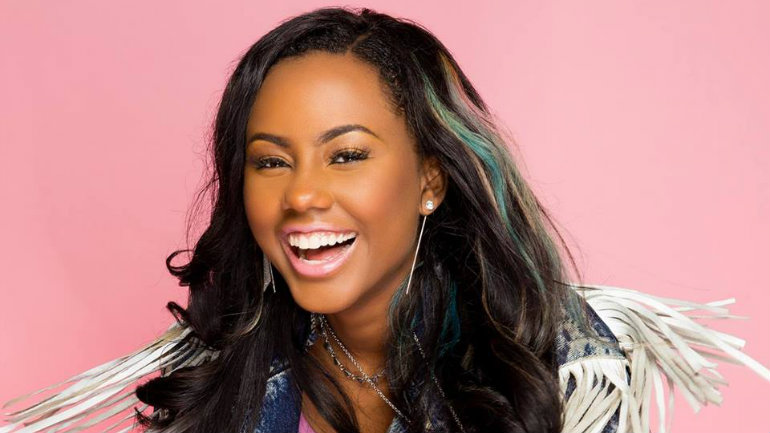 Jamie Grace promised she’d be releasing a new album soon and now we know the exact date she’ll be fulfilling that promise! She recently posted a video announcement, revealing that her brand new album, Daughter of a King, will be out on February 10th. The new video can be seen on her YouTube channel which includes a powerful performance of the new album’s title track.

Passion 2017 is set to kick off the new year at the Atlanta Georgia Dome where the 20th anniversary of the conference will begin on January 2nd. Passion Band, Crowder, Matt Redman, Hillsong UNITED, Chris Tomlin, and many other artists and speakers are scheduled to appear. Details can be found at passiononenight.com.