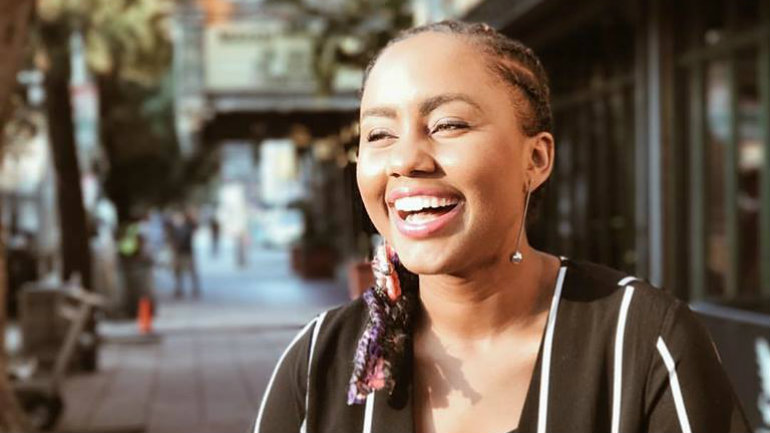 Congratulations to Jamie Grace who recently let her fans know that she is now engaged! She announced the news through an Instagram post with a picture of her and her fiance, Aaron Collins, and a caption that read “I SAID YES!” Jamie has often talked about staying single until the right guy came along and she says that this engagement is a reminder of “how good God is and how faithful he is to keep His promises.”

Ryan Stevenson is currently out on the Hits Deep Tour with TobyMac but he also recently hooked his fans up with some new music. Ryan teamed up with Bart Millard of MercyMe for the new track “No Matter What,” and you can catch the lyric video on his YouTube channel.

Andrew Peterson is releasing not one, but two albums specifically designed to help listeners reflect and rejoice over the resurrection of Christ. The first will be available this weekend, Resurrection Letters: Prologue and the follow-up, Resurrection Letters Volume 1, will be out March 30th, just in time for Easter.

I’M SO HAPPY. At long last I get to announce that on 2/9, in just a few weeks, the five-song Lenten EP called…

One Response to “Jamie Grace engaged”

Congratulations!Have a great life together!