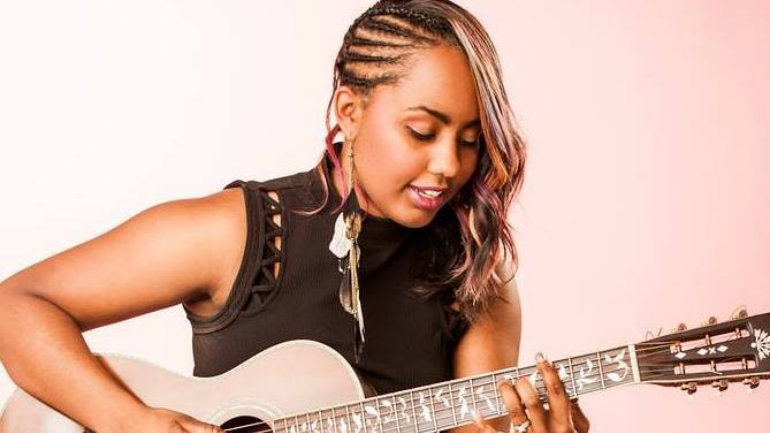 Well, it’s official, Jamie Grace has tied the knot! She and her new husband, Aaron Collins, recently released photos from the big day and were featured in People magazine who covered the event. They got married at a church in Georgia and given that Jamie had invited all of her fans, it’s no surprise that there were over 1500 in attendance and it was standing room only.

Michael W. Smith’s first ever children’s album and children’s book are now here! The album is called Lullaby and the book is called Nighty Night and Good Night. He recently performed a song off the album on Fox and Friends and on the TODAY show, Kathie Lee Gifford featured his new book in her “Favorite Things” segment.

Phil Wickham’s new song, “Til I Found You” is out now and fans can buy or stream it on all major platforms. Wickham also released a lyric video for the song which is available now on his YouTube channel.