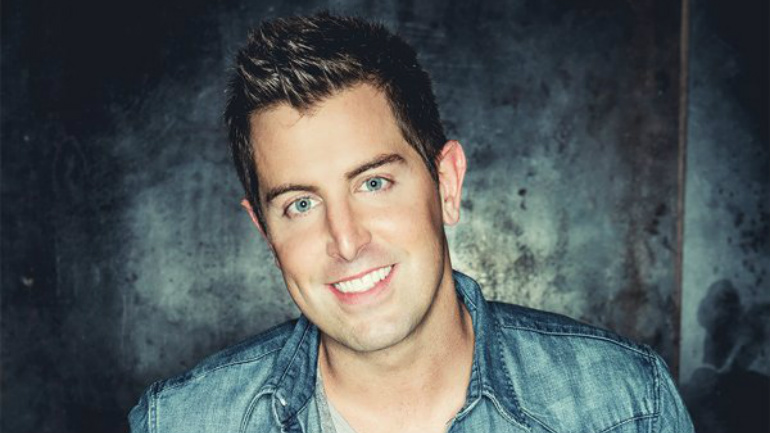 Jeremy Camp is gearing up for the I Will Follow Tour. Throughout March, he’ll be on the road with Hawk Nelson and in April, he’ll finish up the second half of the tour with Natalie Grant. You can find full dates now up at his Facebook page.

Very excited today to announce that we now have 2 tours coming your way from Jeremy. Natalie Grant is joining joining…

The Classic Crime are set to release some new music, their first album of entirely new material since 2012. The album How To Be Human was backed by over 2,500 supporters that took part in their Kickstarter campaign and it will be released on April 28th.

Francesca Battistelli’s youngest son isn’t even quite a year old yet and he’s already getting ready to be a big brother! Battistelli recently announced that she and her husband are expecting baby number four. She won’t be slowing down, however, as she’s currently on the road as part of this year’s Rock and Worship Roadshow.