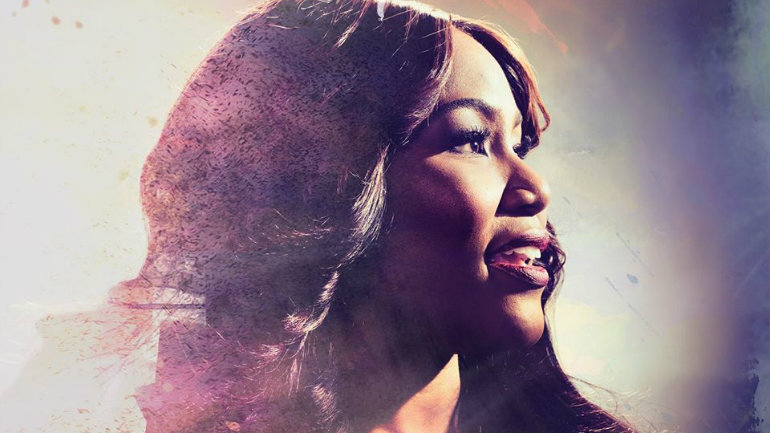 Plus Jeremy Camp returns to the road, and Matthew West is having a good year so far…

To mark the celebration of Martin Luther King Day last week, Mandisa released the brand new music video for her song, “Bleed the Same.” Featuring TobyMac and Kirk Franklin, Mandisa says this song was inspired by racial strife in America and wants the lyrics to be a call to unity. The song comes off of Mandisa’s latest album Out of the Dark and you can catch her on the road now as part of TobyMac’s Hits Deep Tour.

Jeremy Camp will be back on the road soon for the spring leg of The Answer tour. Named after his latest album released late last year, Camp says he’s excited to play these new songs live and he hints that there may be a few old ones from his early days in the mix as well. Tickets are available now, along with a VIP option, at jeremycamp.com.

Matthew West is celebrating an exciting start to the new year with a lot of success for his latest album All In. “Broken Things,” his first single off the album, went to number one and was used in promos for the ABC show, “The Good Doctor.” He’ll be on The Roadshow Tour with For King & Country this spring.