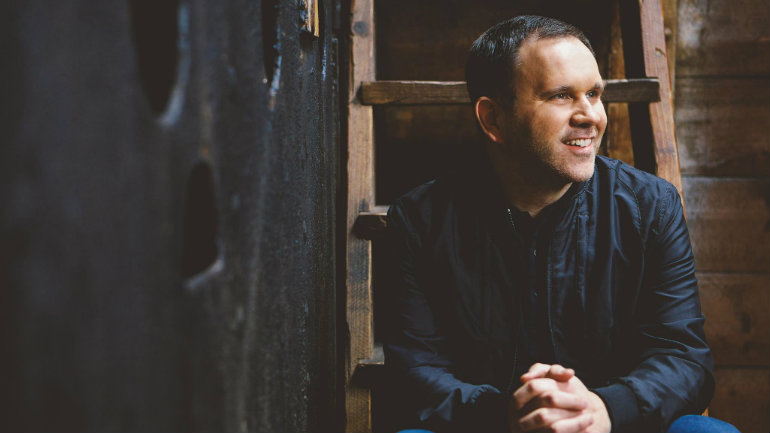 Plus Newsboys raising money for veteran causes, and The City Harmonic to part ways after final tour…

A video of Matt Redman performing in New York Cityâ€™s Times Square this past summer has recently gone viral. Trending across social media platforms, viewers couldnâ€™t help but be inspired by the sight of the streets of Times Square filled with people worshiping along with Matt as he sang his song â€ś10,000 Reasons.â€ť You can check out the moving video now at www.spirit-television.com.

Newsboys recently used their Love Riot Tour as an occasion to raise money for a worthy cause. Their Nashville, Tennessee show last month served as a benefit for the Guardians for Heroes Foundation which helps combat veterans transitioning back to post-military life as well as the community outreach arm of that organization, BeastMode for the Brave.

The City Harmonic recently announced that theyâ€™ll soon be parting ways as a band but not without a proper goodbye first. Theyâ€™re promising a final tour — which theyâ€™re calling The Benediction TourÂ — in the Spring of 2017 as well as a unique worship album to be released around the same time.