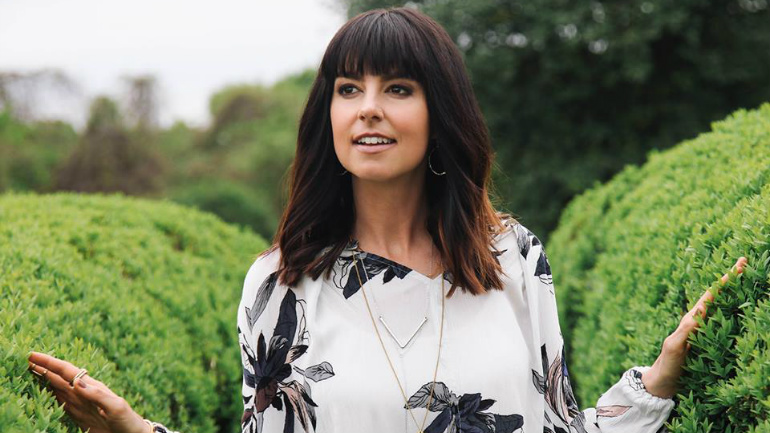 Plus Michael W. Smith’s “A Million Lights” to shine in February, and lineup announced for Roadshow tour…

Meredith Andrews has just released her new Christmas album, Receive Our King, to help get you ready for the holidays. The full-length album features her renditions of Christmas classics like “Hark! The Herald Angels Sing!” and “Away in the Manger” as well as many original songs. It also features guest appearances by Mike Weaver of Big Daddy Weave and Meredith’s son, Maverick.

Michael W. Smith has announced the official release date for his upcoming album, A Million Lights, which will be out February 16 of next year. He spoke with USA Today about the new album and premiered his new sci-fi themed music video for the title track. Before the arrival of new music, Smith will be out on the road for his Christmas tour beginning November 11th.

Artists have been announced for The Roadshow 2018 tour, with For King & Country being joined by Matthew West, Natalie Grant, and others. You can find full tour dates and ticket info at theroadshowtour.com.