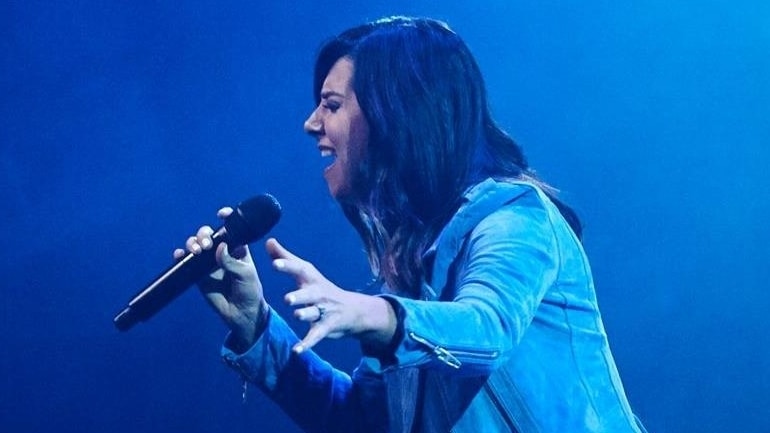 Meredith Andrews released alternate versions of her song “A Million Saints,” including Spanish, acoustic, orchestral and instrumental versions of the song.

for KING & COUNTRY premiered their uplifting new song, “TOGETHER, ” and made their debut on ABC’s Good Morning America.

Our favorite moment of debuting #TOGETHER on @ABC with dear @torikelly & maestro @kirkfranklin. Thank you a thousand times to @GMA & to all of you legends who tuned in live! #grateful #wewillRISE pic.twitter.com/xBGM0PuyFv

SIDEWALK PROPHETS ADJUST ALBUM RELEASE DATE FOR 'THE THINGS THAT GOT US HERE' TO JULY 3, 2020

Fans can hear released tracks “Smile,” “The Comment Section,” “Chosen,” “Real To Me,” and “Don’t Sweat It” while they await the album’s release. #sidewalkprophets pic.twitter.com/TWfT42Vfhs