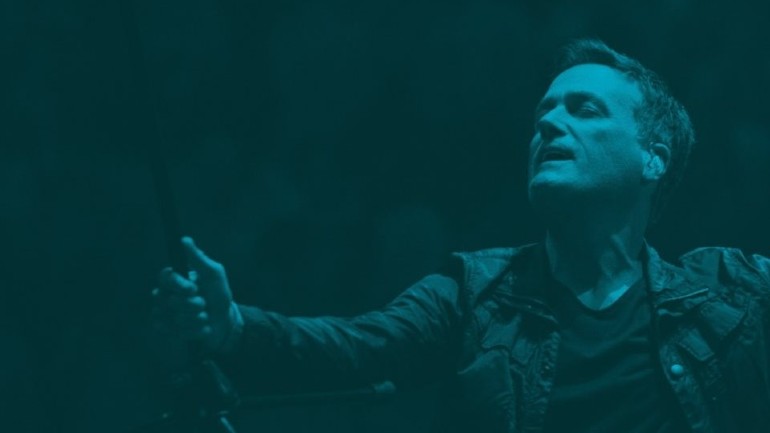 Michael W. Smith announced his newest album STILL will be released on October 9th, 2020. The entire project is accompanied by a visual-album of calming and serene landscapes, streaming on his YouTube channel and Apple Music.

Casting Crowns released a deluxe edition of their 2018 album, Only Jesus. The special edition of the album includes the 12 original songs plus three alternate versions of the songs, “Only Jesus,” “Nobody” and “Start Right Here.”