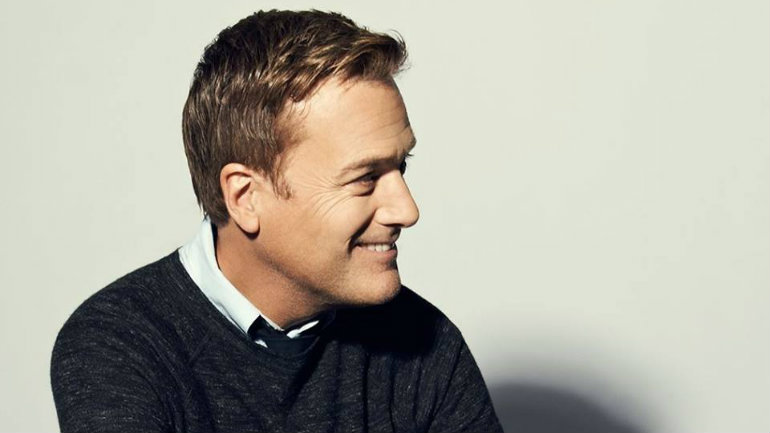 Plus Tauren Wells heads to Houston, and MercyMe releasing LIFER…

Michael W. Smith is partnering with Compassion International and heading back out on the road for the Revolution Tour. Beginning in late March, the tour will visit over 20 cities across the U.S. and is promised to be a night that will feature music from throughout Michael W. Smith’s entire career. 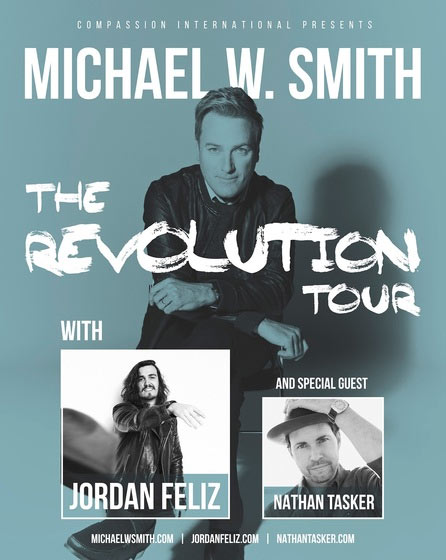 Former Royal Tailor frontman Tauren Wells is headed to Houston for Super Bowl weekend. He’ll be playing a benefit concert in partnership with the organizations 21 Strong Foundation and We See Abilities. After that, he’ll be heading out for a spring tour, with details on that venture coming soon.

MercyMe will be releasing their ninth studio album, LIFER, on March 31. It’s their first new project since the release of Welcome to The New almost three years ago. Frontman Bart Millard says this album will pick up where that one left off; now that they’ve talked about grace and our identity in Christ, this project focuses on what it means to be a “lifer” in the Kingdom of God.