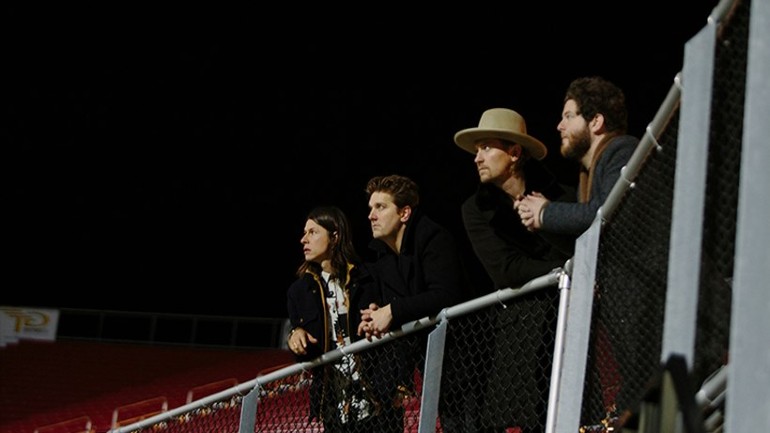 Plus CHRISTAFARI and Ryan Stevenson to release new music as well…

NEEDTOBREATHE have announced their seventh studio album Out Of Body, arriving later this year. The band has released two brand new songs to stream and download, “Hang On” and “Seasons.”

CHRISTAFARI has announced the upcoming release of a new studio album, FLY, set to release on May 21st. The first single, “Moment to Pray,” is out now, along with a new music video.

Ryan Stevenson will release Wildest Dreams, his new studio album, on June 5th. The album is available now for preorder, and the song, “Amadeo (Still My God)“, is a current Top 25 Billboard radio hit.