NEEDTOBREATHE has All The Feels 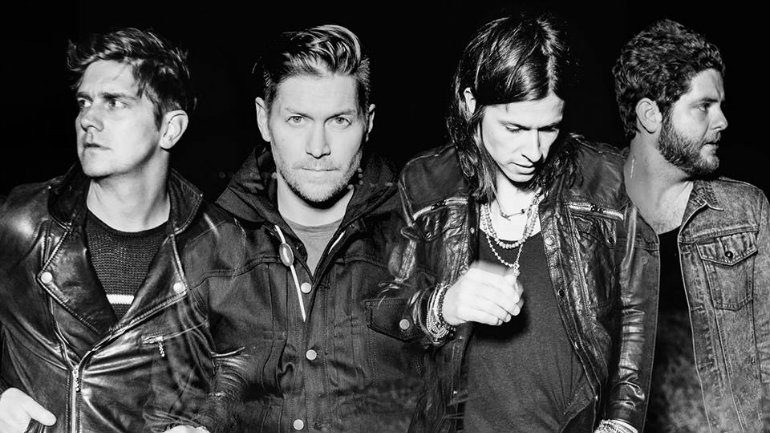 NEEDTOBREATHE recently announced the “All The Feels” tour which launches in September and is being split into three parts. Part One will have them playing under the stars in amphitheaters, Part Two will include stops at some of their favorite rock clubs across the country, and Part Three will be their first-ever acoustic tour which will bring them to smaller, more intimate venues. You can find ticket information at AllTheFeelsTour.com.

Jamie Grace is looking to brighten your day with “The Happy Song.” She’s just unveiled the new lyric video — that she directed herself — for her peppy new song that’s all about celebrating the things that bring us joy. And if you want to buy the song, you can find the link up on her Facebook page.

Jason Gray recently posted his rendition of the Oscar-winning song “City of Stars” from La La Land up on his YouTube channel. He also shared with his Instagram followers that he’s been working on a new book that he hopes to release sometime in the near future.