Newsboys: The Big Church Night Out! 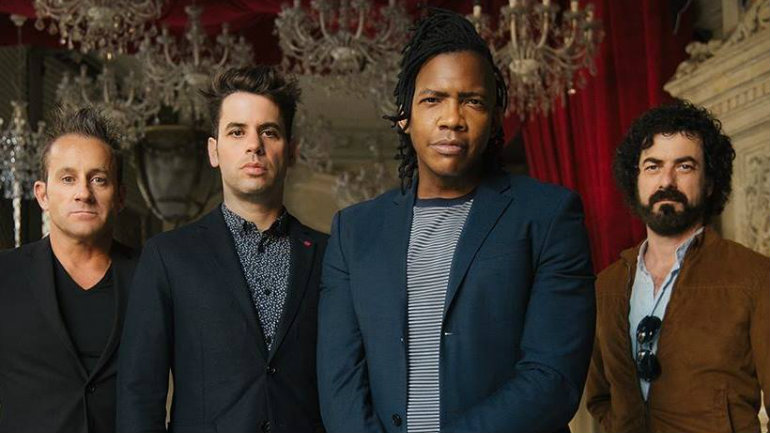 Plus Nichole Nordeman’s mattering miles, and Finding Favour’s lyric video for “It Is Well”…

Newsboys recently announced The Big Church Night Out! Fall Tour kicking off September 21st and playing nearly fifty cities across the U.S. And it really will be a big night as promised because along with Newsboys, Sidewalk Prophets, 7eventh Time Down, and many others will be joining them out on the road.

New music is on the way from Nichole Nordeman, with her fifth full-length studio album set to be released on July 28th. The project is described as a reflection of some of her life experiences that have helped shape her into the woman she is now and it’s fittingly titled Every Mile Mattered. You can find the lyric video for the title track up now at her YouTube channel.

Finding Favour recently released a lyric video for their new song “It Is Well,” off their upcoming album Farewell Fear. The new project will be available on August 25th and can be preordered at the band’s website, findingfavour.com.