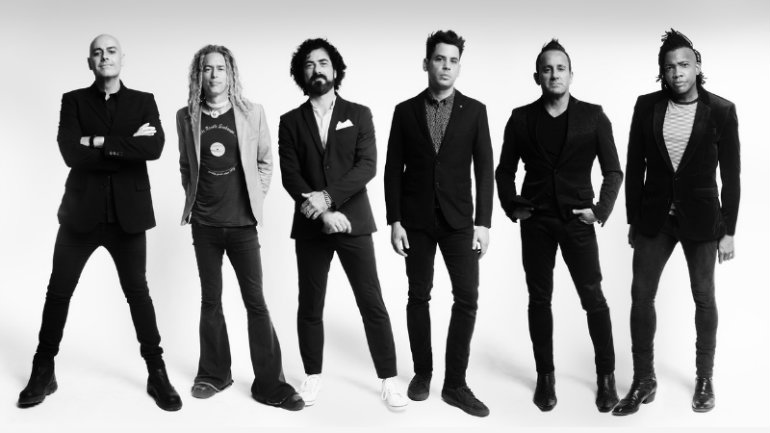 Who says you can only have one lead singer? Newsboys isn’t just touring as Newsboys United, a supergroup with both Michael Tait and Peter Furler sharing the lead role, they’re now recording new music as well. The first single under the Newsboys United banner is called “Greatness Of Our God” and it’s available now.

Switchfoot is celebrating a big first week for their album Native Tongue which debuted at #6 on the Billboard Top Albums chart. All of the fans enjoying the new music will get a chance to hear it live when Switchfoot hits the road for the two-month Native Tongue Tour which kicks off February 14th. Tour dates and ticket info can be found on their website.

There are no words, only gratitude! Thank YOU for making NATIVE TONGUE @billboard’s #6 album in the US! It is truly a gift to be a part of this incredible musical family! #LoveIsOurNativeTongue