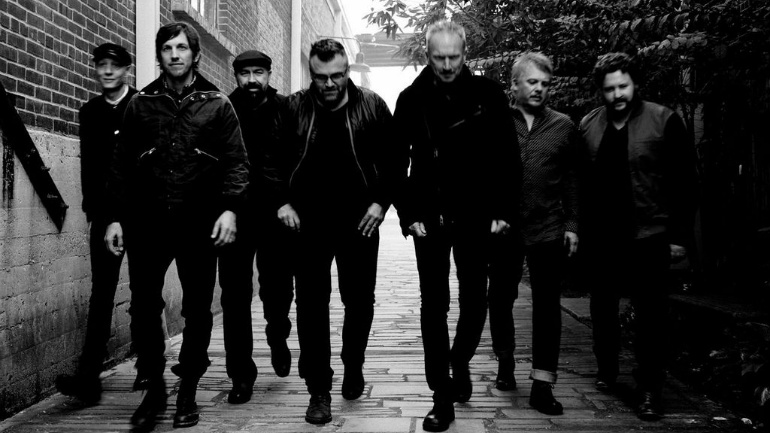 It’s time for Newsong’s annual A Very Merry Christmas Tour and this year, they’ve invited Crowder to come along and help ring in the holidays with them. The tour will visit twelve cities throughout the month of December and you can find details and ticket info at newsongonline.com.

Brandon Heath is celebrating the release of his sixth studio album, Faith Hope Love Repeat, available now. The new album represents Heath’s current season in life, including the fact that he’s becoming a new father later this year. Along with the music, Heath has released a series of videos presenting each song in American Sign Language because he said he wanted to share the songs with those who “rely on visual communication.”

Building 429 is among the many artists slated to be a part of the 2018 Winter Jam Tour Spectacular early next year. Beginning January 5th, they’ll join Newsong, rock band Skillet, and others for a night of music and speakers touring all over the east coast. Tour dates and details are up at jamtour.com.