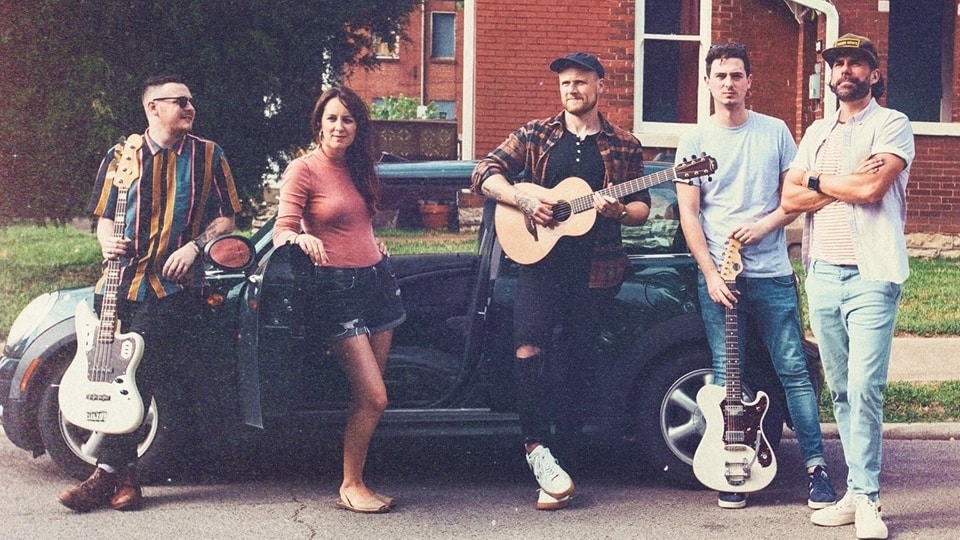 Plus new music from Ryan Stevenson and Paul Baloche…

Rend Collective has announced that their upcoming new album, CHOOSE TO WORSHIP will release both digitally and physically on March 27, 2020. The pre-order for the project is now available and includes the single “DAY OF VICTORY” as well as a performance video for the track.

Ryan Stevenson has released a new single, “Amadeo (Still My God),” which is available now. The song will be featured on Stevenson’s anticipated upcoming full-length album, Wildest Dreams, slated to release this summer.