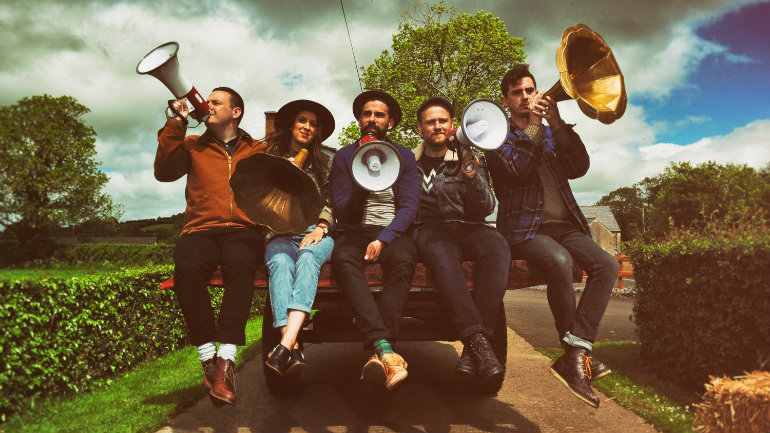 Rend Collective is spreading the good news with the announcement of their upcoming sixth studio album, Good News, set to release in January. They’ve already released the first single “Rescuer (Good News)” and a music video for the song which has been viewed over 1.1 million times on YouTube. The band is currently out on the Good News North American Tour Part 1.

On November 3rd, you’ll be able to take a trip down memory lane with the release of Francesca Battistelli’s greatest hits album, The First Ten Years. Throughout the past decade, Battistelli has had countless hits, including six number one songs, and this collection features them all, plus two new recordings.

Tenth Avenue North is ready to celebrate Christmas with the upcoming release of Deck The Halls Vol. 1. In a unique approach, the band decided to allow each track to emulate a different decade’s style of music from the 1920s to today. The project, which includes guest appearances by Britt Nicole and Colton Dixon, will be available on November 10th.