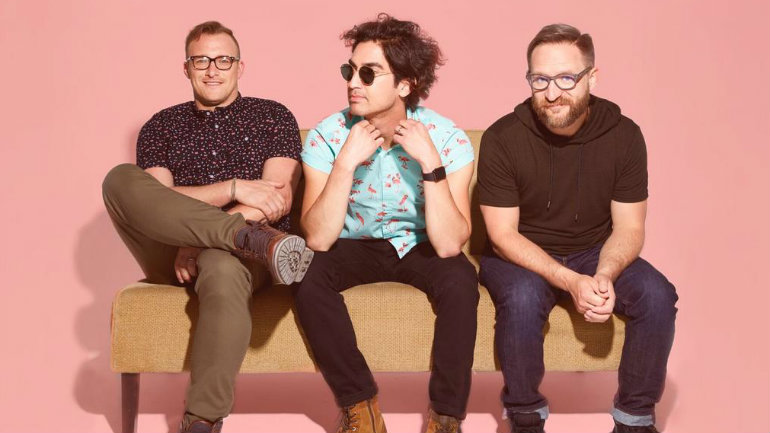 Sanctus Real just released their new album, Changed, the first featuring their new lead singer, Dustin Lolli. It’s available wherever you buy or stream music and they’re asking fans to weigh in and let them know which songs are their favorite. The guys have also released devotionals based on a song from the album called “Confidence.”

Matthew West just debuted the new music video for his song, “All In.” The song is described as being about having no fear or reservations and going “all in” with our faith, our family and the world. You can watch the video on his YouTube channel.

Earlier this year, a movie called I Can Only Imagine told the story behind the hit MercyMe song and enjoyed great success at the box office. If you missed it or just want to watch it again, it’ll be available digitally on June 5th and on DVD and Blu-Ray June 12th. You can preorder your copy now.

You can now pre-order the movie that has inspired millions! Bring home #ICanOnlyImagine, available on Digital June 5 and Blu-ray or DVD June 12. https://t.co/V9HNFBX2Bl pic.twitter.com/hotAhdW7U1