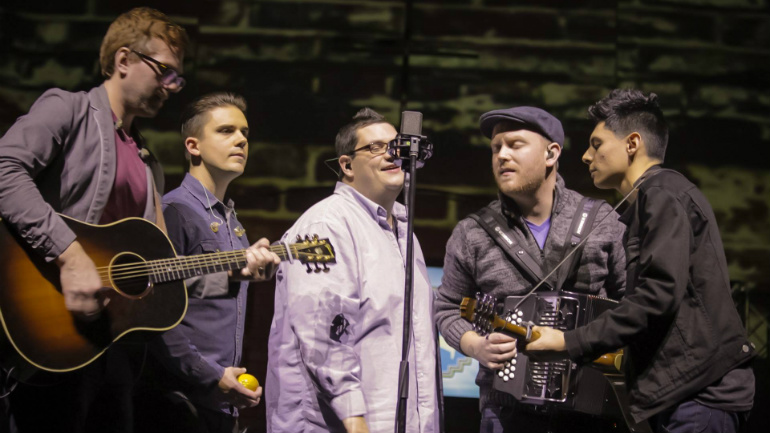 Plus Hawk Nelson to hit the road with Colton Dixon, and Matthew West writes a love story…

Sidewalk Prophets recently lost an estimated $95,000 worth of gear, merchandise, and equipment due to their tour bus catching on fire while on their way to play a show in Amarillo, Texas earlier this month. The band says they’re currently working with their insurance company to file a claim but believe most items won’t be covered. A GoFundMe page has been set up to help the band replace these items with many fans already pitching in to help. 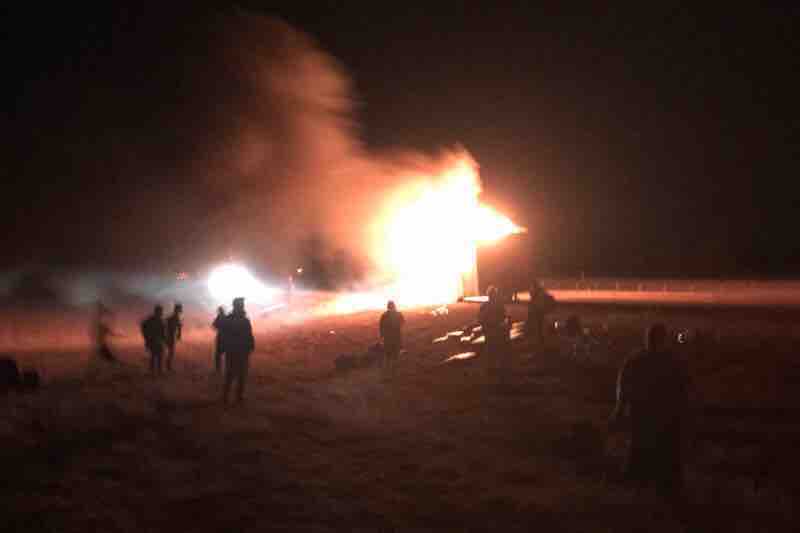 Hawk Nelson is hitting the road with Colton Dixon this month and they just announced that they’ll follow up that tour with the release of their new album, Miracles, on April 4th. Lead singer Jon Steingard says, “As we were writing this album, we wanted the songs to be full of hope, joy, and excitement about who God is and what’s possible with Him in our lives.”

Matthew West met his wife years ago when he walked in for a meeting with a record label. Now he’s written a song about their love story called “Jesus & You” and you can check it out over at this Vevo page.

written by Townley On 6 March 2018 Reply

written by Townley On 6 March 2018 Reply

I hope Sidewalk Prophets can get their gear back!⚡️