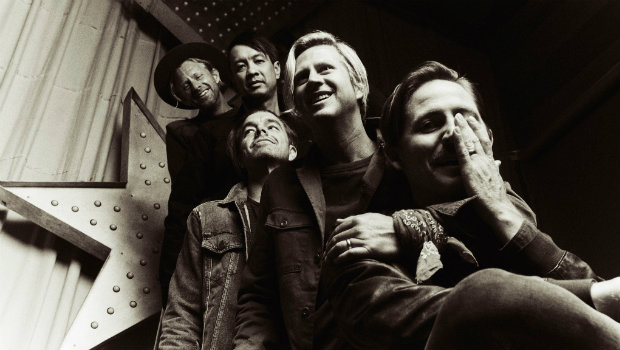 Switchfoot has announced their Fantastic Traveling Music Show fall tour, which will feature the band playing two shows in one. First, a stripped down acoustic storytelling set, and then a full-on rock concert.

This is going to be EPIC… This Fall, we’re embarking on a brand new voyage! Head to https://t.co/f0VRcKbK9n to reveal the next adventure… pic.twitter.com/xTCWGrnnUJ

Award-winning trio Selah announced they have signed with Integrity Music. In their two-decade career, they have achieved more than four million units in music sales, and received eight GMA Dove Awards. 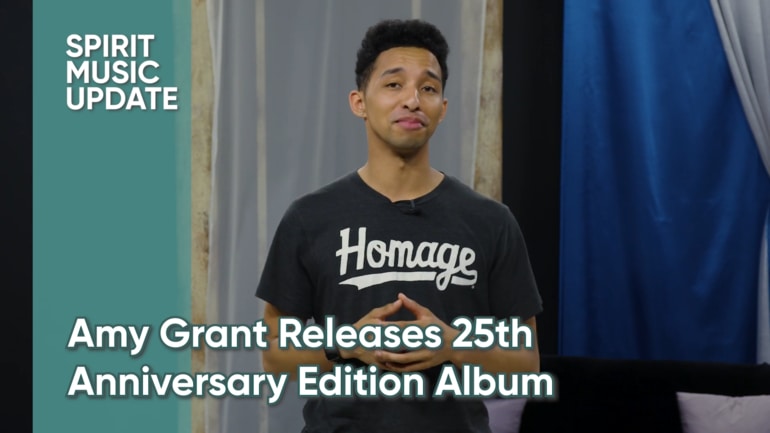