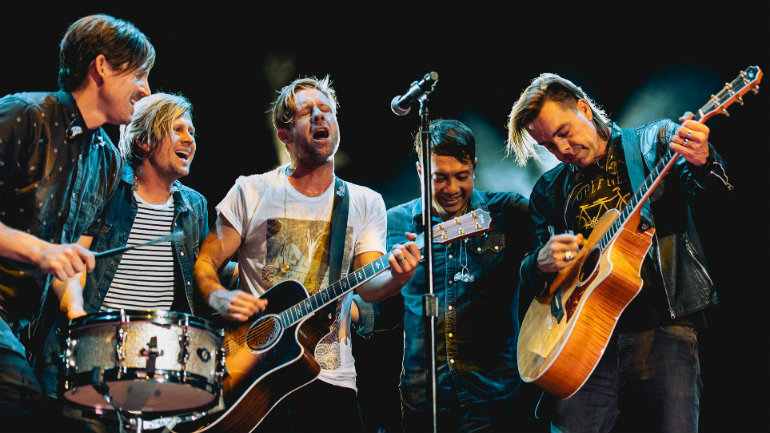 Switchfoot recently released a new live song called “Shine Like Gold” which they performed with Lifehouse while out on the Looking For Summer Tour. They’ve partnered with Food For The Hungry and proceeds from the song are going towards hurricane relief in Texas, with over $50,000 raised so far. The two bands also live streamed a concert at one of the shelters in Houston earlier this month. 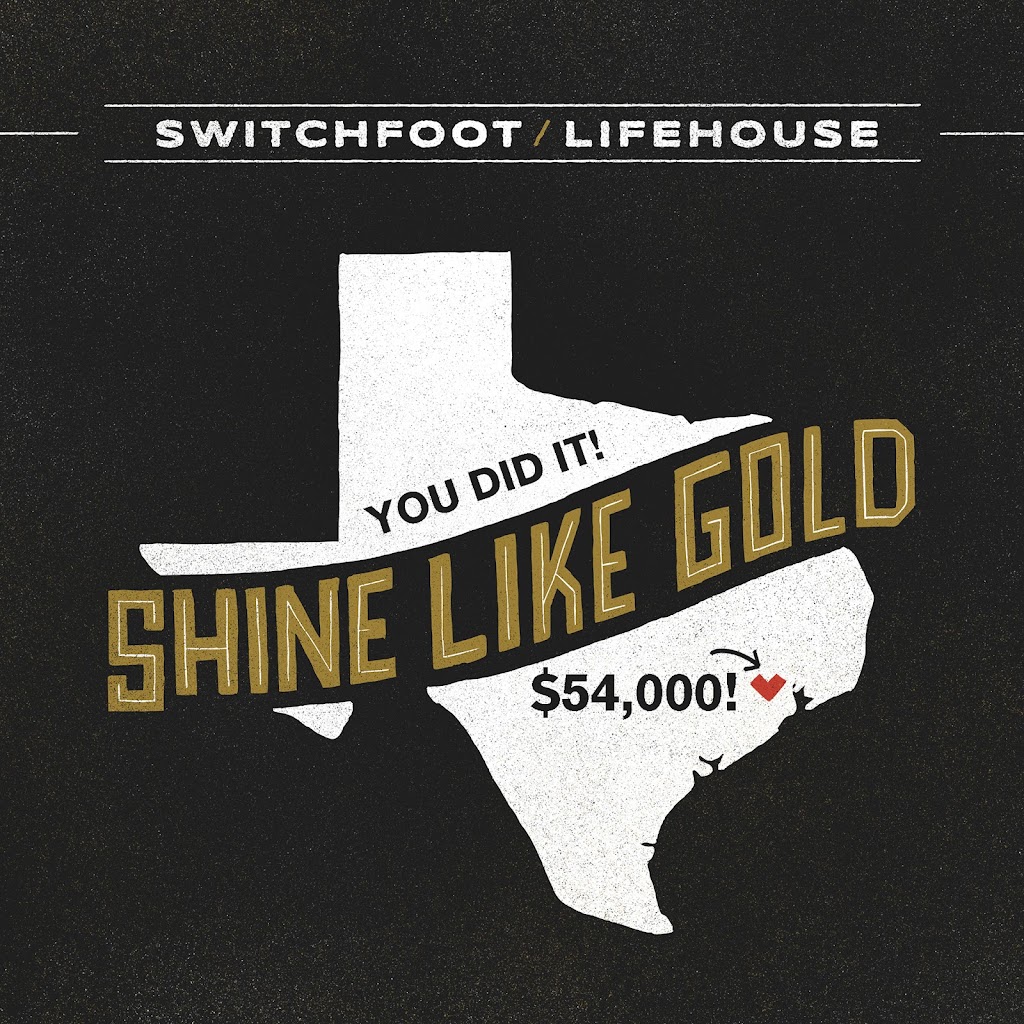 Sanctus Real is also doing their part to help with hurricane relief, releasing their new single “Changed” two weeks earlier than scheduled to help raise money for those affected in Rockport, Texas. You can pick up the new song for yourself at SanctusReal.com.

The story of MercyMe frontman Bart Millard is coming to the big screen early next year. The film, I Can Only Imagine, will depict some of Millard’s real life experiences that led to him writing the song that helped launch their career. A trailer for the new film was recently released and shared on MercyMe’s Facebook page.