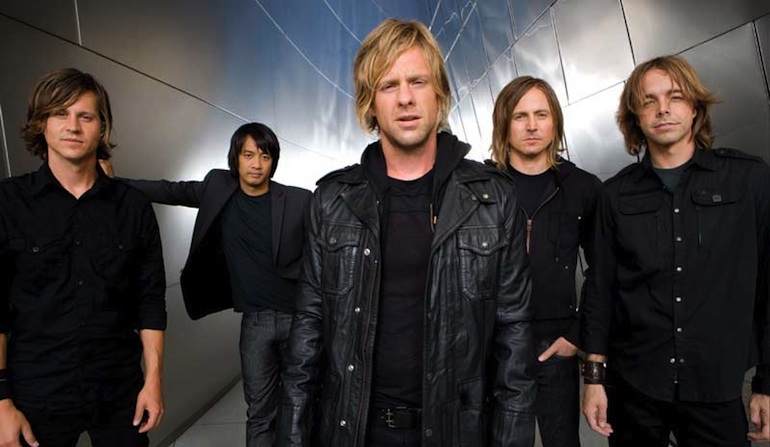 Switchfoot released the first single, “Love Alone Is Worth The Fight,” from its highly anticipated album, Fading West, set to release Jan. 14, 2014. Switchfoot’s 43-city fall tour that began Sept. 20 is seeing capacity crowds as it continues to traverse the nation. During the tour, fans have the opportunity to screen the band’s new feature film, Fading West, which is serving as the opening act of the show.