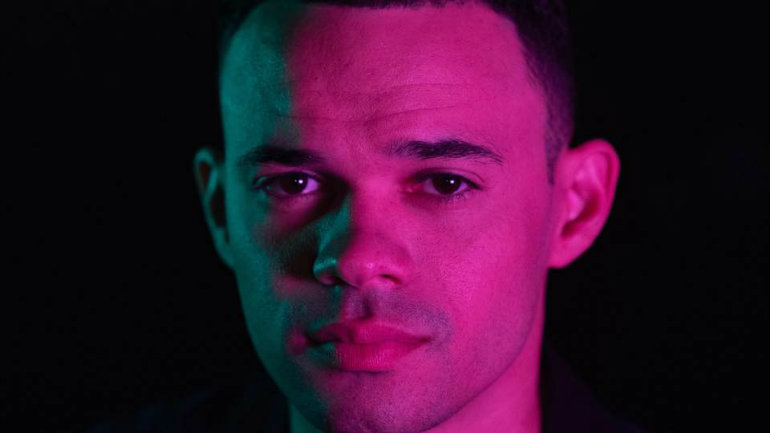 The Gospel Music Association has announced this year’s Dove Award nominees and Tauren Wells, former lead singer of Royal Tailor, leads the pack with seven nominations, including New Artist of the Year. Plenty of Spirit artists are being recognized with both MercyMe and NEEDTOBREATHE nominated for Artist of the Year as well Crowder and TobyMac nominated for Song of the Year. You can find the full list of nominees here.

Watch LIVE as we announce the Nominees for the 49th GMA Dove Awards!

Phil Wickham celebrated the release of his new album, Living Hope, by playing an album release show at the Theater at Ace Hotel in Los Angeles, California. The new album can now be found anywhere you buy or stream music and it features his hit single, “Til I Found You.”

Last year, NEEDTOBREATHE set out on their first fully acoustic tour and if you missed it, you’ll now have a chance to experience it for yourself. The guys announced that on November 16th, they’ll be putting out their new album, Acoustic Live Vol. 1 which will feature some of the songs they performed.

Our first fully acoustic record — Acoustic Live Vol. 1 — will be out Nov. 16, but you can preorder it now at the link in our bio and instantly receive “Drive All Night” and “NO EXCUSES.” We’ve wanted to do an acoustic tour for a while and it was one of the most consistent requests we got from y'all over the years. We recorded every show that we played and decided that there were too many moments that we didn’t want to forget. We hope y’all dig it and there’s more to come!