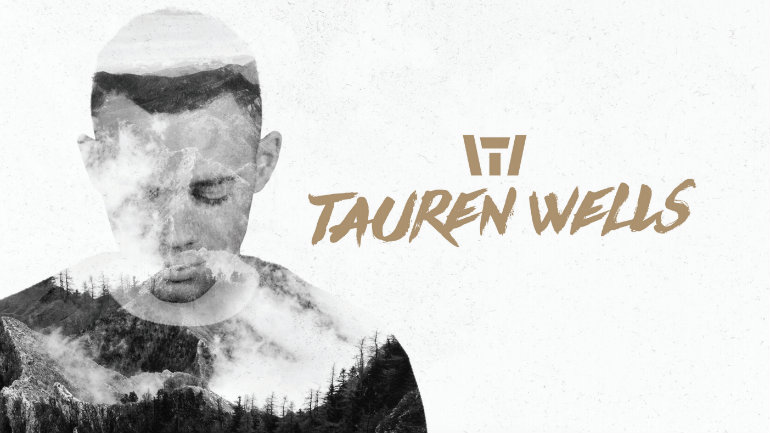 Former Royal Tailor frontman, Tauren Wells, is releasing his long-awaited new solo album this week and he’s called the project, Hills, and Valleys. Wells says he’s thrilled to be releasing his first album of solo material and he hopes the lyrics are something people can carry into every moment of life. Wells will have a chance to introduce even more people to his music as he opens for Lionel Richie on the All The Hits Tour starting next month.

Matthew West has recently announced plans to hit the road on the All In tour kicking off this fall. West will be premiering some new music on this upcoming tour which hits 30 cities across the country beginning September 21. Full tour dates are posted at matthewwest.com.

The secret is out! Get ready…to go ALL. IN. So excited to announce #TheAllInTour with special guest Jordan Feliz! Get the details here: matthewwest.co/TheAllInTourMore dates coming soon…comment below where you want us to come!

Anthem Lights are one of the many artists joining speaker and author Sadie Robertson on the Live Original Tour which kicks off this fall. Tickets are available now and can be found at LiveOriginal.com.