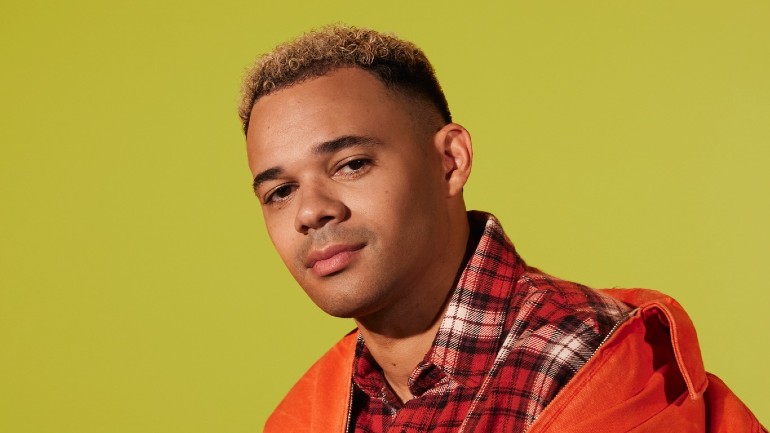 Plus Switchfoot announces a lineup change…

Tauren Wells is making his Capitol Records debut with a new single called “Fake It!” Add the song to your playlist right here.

Switchfoot announced that their longtime guitarist, Drew Shirley, is parting ways with the band after years of songwriting and touring with them. You can learn more about the departure on the band’s Twitter.

Friends, there’s no easy way to say this. After years of sharing the road, Drew and the band have decided to take different paths, and will be parting ways. pic.twitter.com/nYiSReK1wg