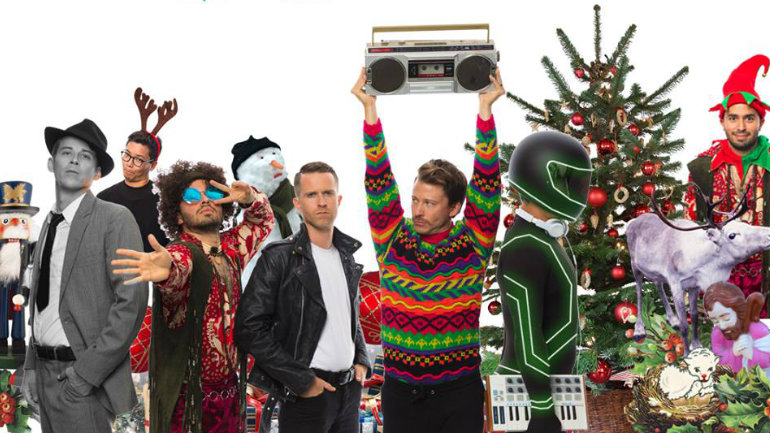 Plus Switchfoot ends their hiatus, and Mark Schultz is releasing a Christmas album…

Tenth Avenue North has just released their latest project, a six-song EP called The Things We’ve Been Afraid To Say that turns its attention towards difficult topics. Lead singer Mike Donehy describes them as “songs of lament,” as they wrestle with issues they don’t have all figured out quite yet. But they’re working through them with fans through the new music and a teaching series that can be found at their YouTube channel.

Switchfoot promised a return from hiatus and they have delivered with a brand new song called “Native Tongue” along with a music video and an album that will be out January 18th, already available for pre-order. To top it all off, they’ve also posted two months worth of new tour dates kicking off on February 14th.

Mark Schultz just released his first ever Christmas album, very simply titled Christmas. The album features original songs like “Different Kind of Christmas” which is a tribute to his late father-in-law, but also contains new renditions of classics like “Little Drummer Boy” and “O Holy Night.”