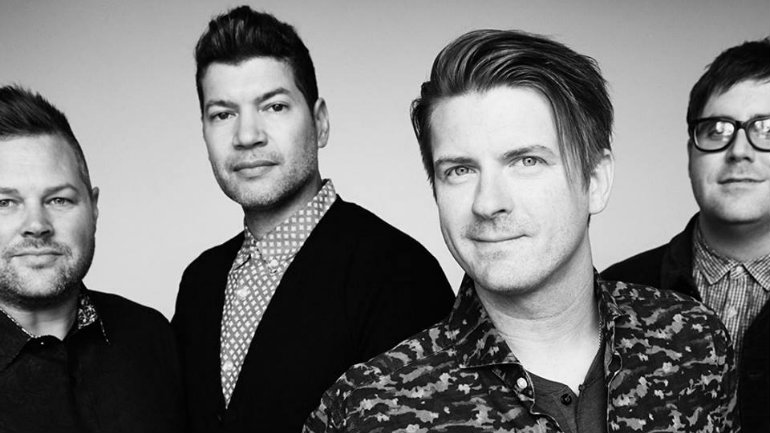 Plus Francesca Battistelli kicks off the Own It Tour, and Mark Lee of Third Day touring as well…

The Afters have announced that their new album Fear No More will be releasing through Fair Trade Services on May 31, with album pre-orders starting on April 5. With the pre-order, fans are able to access three instant downloadable tracks, including “Lightning,” the current radio single “Well Done,” and the title track “Fear No More.”

Francesca Battistelli headed out last week on her headlining Own It Tour. The 18-city tour kicked off in Washington, D.C. and will wrap in Tucson, Arizona April 14. The tour also features special guests Stars Go Dim and Elle Limebear.

Mark Lee from Third Day has teamed up with acclaimed Atlanta worship leader David Glenn for the Church Tour 2019. They have put together a special evening of music and stories, featuring acoustic versions of Third Day songs as well as new solo material from both artists.