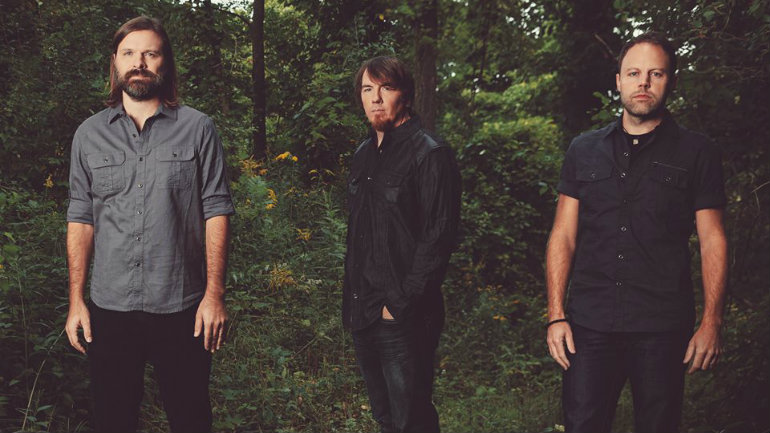 Plus Mandisa on GMA, and Nichole Nordeman joins Belong Tour…

Third Day recently surprised fans with the release of their new single, “Revival.” The song is available now and you can check out the lyric video over at the band’s YouTube channel. The song was written by lead singer, Mac Powell, and inspired by an annual “Revival Week” event held at his church. The new lyric video shows footage of the band recording to the song at historic Fame Studios in Muscle Shoals, Alabama.

Mandisa was a recent guest on ABC’s Good Morning America where she talked about her upcoming album, Out of the Dark, the difficult period that inspired the new songs and how she’s using her story to bring hope to others. She also performed her latest single, “Unfinished.”

Nichole Nordeman has announced plans to take part in the upcoming Belong Tour. She’ll be part of a roster of speakers and artists for this two-day women’s event intended to inspire women who “feel exhausted, overwhelmed and unappreciated.”  You can find full tour dates at BelongTour.com.