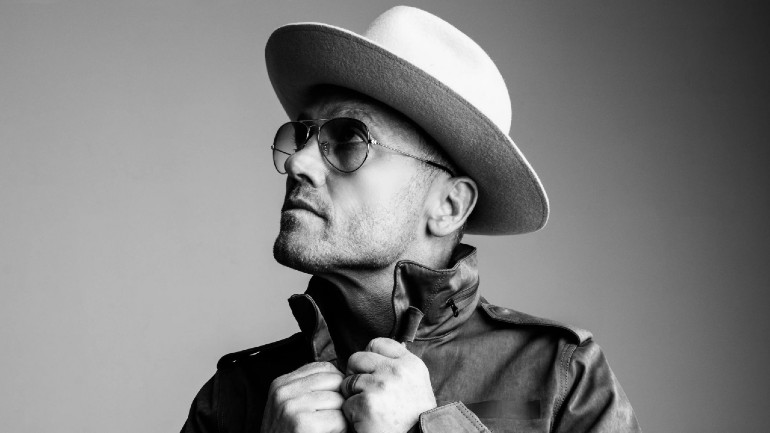 Plus Unspoken announces Reason Deluxe, and NEEDTOBREATHE previews their next album…

TobyMac, for KING & COUNTRY, Newsboys, Matthew West, Zach Williams, and more will be part of the first ever Hope Lives Virtual Festival. The virtual event will allow fans to participate from the comfort of their homes, backyards, and local places of worship.

Unspoken announced that six never-before-offered recordings are included on its Reason Deluxe Edition album set to release July 24 and available for preorder at digital retailers globally.

NEEDTOBREATHE released “Who Am I” as its first new single to Christian radio in over three years. “Who Am I” is from NEEDTOBREATHE’s seventh studio album Out Of Body set to release August 28 and available to preorder now.