Tomlin, Maher to hit the road this fall 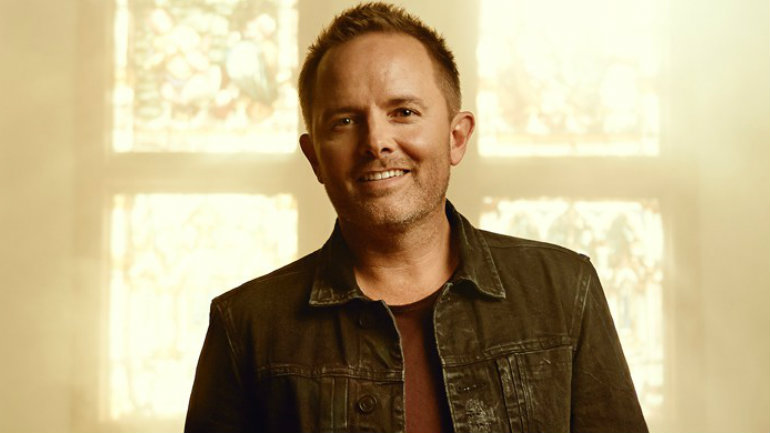 Chris Tomlin has announced plans to hit the road this fall on the Good Good Father tour. Along with the hit song the tour is named after, fans will get to hear Tomlin perform many of their favorites, some of the biggest worship songs in the world. He’ll be joined by artist and songwriter Matt Maher for this sixteen-city tour that kicks off October 13.

Jeremy Camp recently released a brand new song called “Word of Life” and a YouTube video explaining the story behind the song. Camp says the song is intended to encourage us to stick close to Jesus because he’s the only true source of life and it can be found now on all digital music platforms.

Mark Lee, guitarist and founding member of Third Day, has just written a book called Hurt Road which will be available this September. In the book, Lee shares stories of his ups and downs, finding refuge in music and learning to trust God day to day. He says the book is meant to encourage those feeling knocked down by their circumstances.