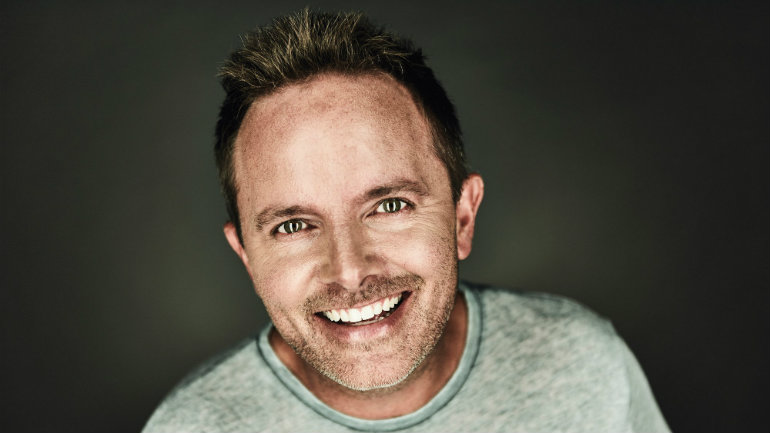 Plus Matt Redman’s Glory Song, and Crowder proves what you’ve known all along…

Chris Tomlin has partnered with Pastor Darren Whitehead for a book called HOLY ROAR, 7 Words that will Change the Way You Worship. They say the purpose of the book is to answer the question, what does it mean to praise God? To do that, they go back to ancient times to examine how early believers worshiped and share insights on what that means for us today. The new book will be available October 10.

Glory Song, the latest album from Matt Redman, will be available at the end of this month. In the meantime, he’s released a music video for a new single off the project called “Gracefully Broken” which shows him performing the song on the top of the Capitol Records building in L.A.

Crowder partnered with Yahoo! to release new music video for his song, “Prove It” which shows him and his friends having fun driving a truck around in the mud. In a Facebook post, Crowder said the video is meant to simply convey the joy and unity we find in Christ. He says, we have freedom in Christ so we should “prove it.”